Many Battles, in a War Called Life...(Madden Edition)

Is The Juice Worth The Squeeze?

This week was interesting, it seems as though it was serve or get served all week long. No matter how hard you fought you felt as though you were left in the trenches taking grenades 💣🧨. Today I am grateful that when the smoke clears I able to identify both the battle and the fact that I made it thru the battle and at times feel like I even walk away with a ’W’🥇.

Being able to identify our blessings is a blessing in itself, and it actually gives us optimism over pessimism, and regardless of what we believe, whether it’s a God, some demonic or cosmic force at work, Murphy’s Law, or some ancient philosophy. I think it’s safe to say whether it’s offensive or defensive every individual has some sort of battle that they are fighting in their life. More Times than not when you go on the offensive and you got a 💣 pass game 🏈 your getting rushed, but is the juice worth the squeeze?

This squad over here went on the offensive this past week. Going deep, as members of the Knights went with Akron Bible Church‘s youth group and puppet team to minister, spread hope, and feed those in need on the streets of New Orleans. However I did not go, so that is not my story to tell 😁, but here are some cool photos of my family on that Luke 14:23 💯.

While them brothers and sisters were putting in work on them New Orleans Streets the Knights at home ran up the middle 🏈 supporting their brothers and sisters in the motorcycle community as well as the Recovery Community. From Bike Runs to the Boogie Downs BBQ 🍗 Benefit. So many events, and so many yards to gain. Though we where unable to attend them all (good reason to start a calendar.) It seems as though we managed to score. That’s right, I am talking some of that love, support, bikes and prayer 🙏 people. Good stuff!!

(Great day of supporting, fellow shipping and praying with Boogie Down and the Hellraisers at their benefit 🍗 BBQ. Let’s not get even get started on 2Gs sauce.)

In every game or battle when you go on the offensive your line has to get into the gap a protect against that pass rush and at times you may even have to call an audible. This week it seems even though we were on that long game 🏈 Satan has been running that blitz or its has been a one ☝️ bad case of Murphy’s Law.

Movement on the Line

As we approach the Summit in August, with preparations, website building, the HOPE line, invites, locating the venue, and catering. Along with the headaches of a start up from spilled paint 🎨 to stolen trailers, 2 transitional houses under construction at the same time, and a car accident. It’s safe to say the pressure is on. You can definitely see movement on the line as Satan is shifting to the blind side.

In every football 🏈 game or in any battle there is a mission. 🦶 🏈 is simple, score more than the other team and “WIN“. In battle or war it’s the mission. Tiny (William Lawson - Warriors Project) asked me a very important question in our meeting. “What is your mission?” He asked. He was referring to our mission statement. Now you can find the one ☝️ for the IRS online on our website but in traffic my reply will be...

“Greater love hath no man than this, that a man lay down his life for his friends.”

What is your why? - Roger Arney

My reply would be...

“And not only so, but we glory in tribulations also: knowing that tribulation worketh patience; And patience, experience; and experience, hope:”

Now you can ask this team, I don’t like talking about money for 4 reasons.

3) 💰 Money causes greed and greed will tear us apart and bring us to our knees, (lived it, seen it) and if you paid attention on the street you would have learned... 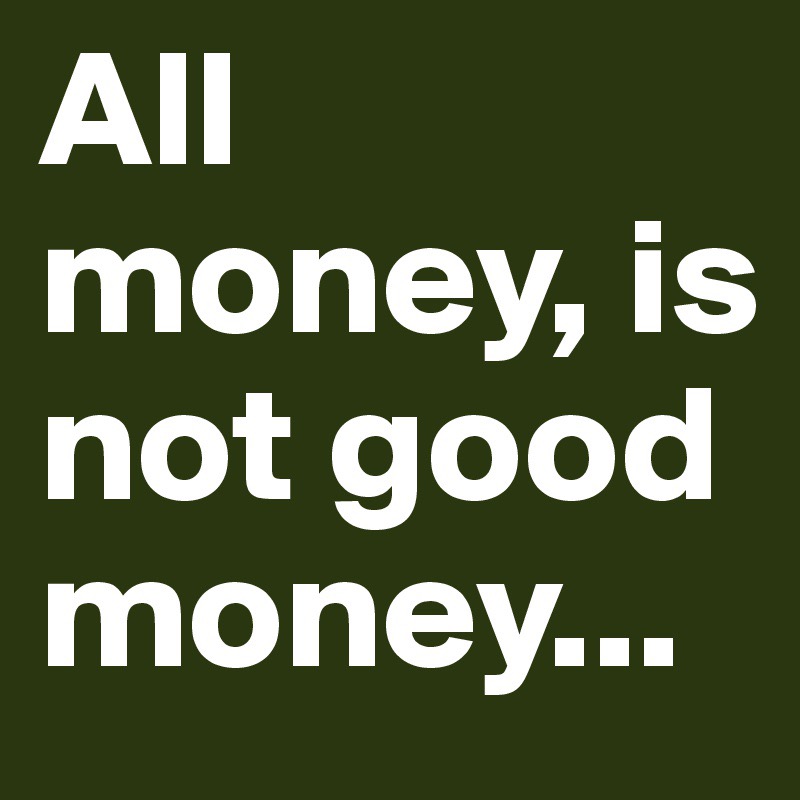 (All Money is Gods Money)

4) Money 💴 is necessary, but the love of money just like many of the things that I mentioned earlier, is a DISTRACTION from the mission.

In efforts to not deviate from our mission and allow Satan to rush the line with his distractions we need to call an audible.

For me these problems are a blessing in comparison to the life I once lived. The mission was always money 💴 and drugs💊 and the longer I made it seem like I was getting money 💰 the longer I could use drugs 💊 , or at least that was my rationalizing. Not to mention the saying “more money, more problems, for me money and drugs went hand and hand. When I reflect back then on the problems I had and if it wasn't domestic as a result of being high it was money and drugs. The common denominator always being drugs. 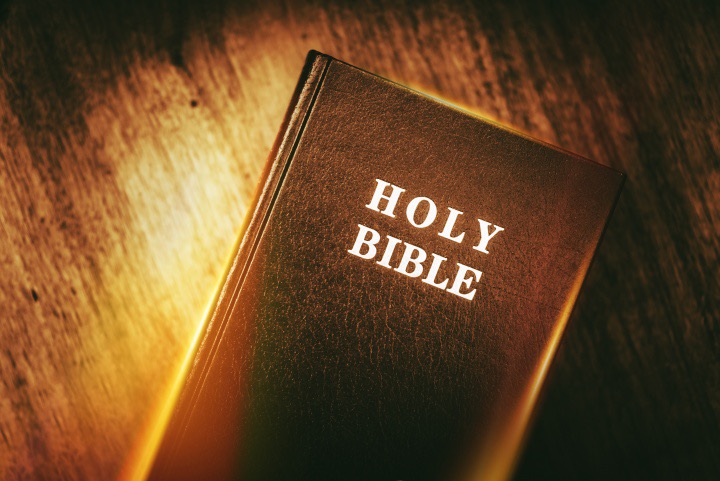 I could quote this dude all day.

Don‘t take my word for it, read it yourself - Randy Baker

Every team has a playbook and the same goes for those of us in recovery. Whether its the Big Book, the Bible, or both. We study, practice and execute the plays we learn from these books to battle our demons in hopes to have better relationships with others, our higher power and ultimately live a better way of life.

Getting in the End Zone...

Unlike football 🏈 sometimes in life it’s hard telling if you have scored let alone know whether or not your winning. At the beginning of this piece I asked the question “Is the juice🥤 worth the squeeze?” Its easier to show you in illustration rather than explain it. This past week 2 stories in my Facebook feed stood out to me that answer that very question.

(Brian Crawford - after and during sobriety) 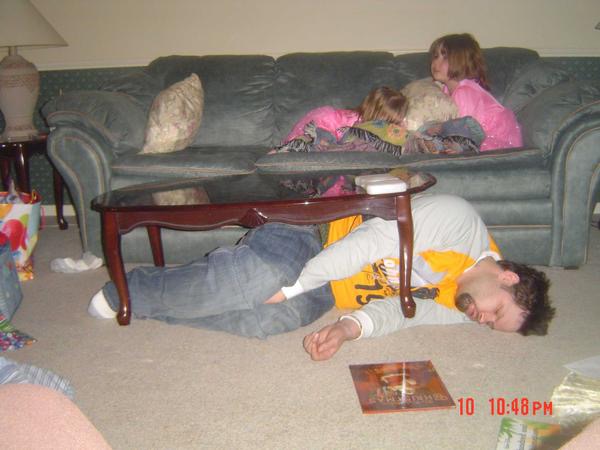 The 🥤 juice is obviously 🙄 worth the squeeze. I think it’s safe to say we are winning. If we stay clear and recognize these distractions as a team, keeping God first on this John 15:13 mission. We will definitely win the game. Can you say Dynasty? Of coarse you can...

She Has A Heart ❤️